angela wong
About me: I'm Angela Wong - a digital content creator! From short Instagram videos to reality TV shows on Ch4SD to regional news on NBC San Diego, I've  worked on it all.

​I  received my BS in Cinema Production from Ithaca College in 2012. I now live in San Diego. Shows that I currently produce include San Diego Eats and Drinks, Senior Savers and Win This Listing  on Channel 4 San Diego.

North County is home to many craft beer breweries, many right off of SR-78, deeming it "Hops Highway". In this special program, host Marie-Claire Lemoine takes us along for the ride, talking with owners and locals all about this growing industry of craft beer in North County. 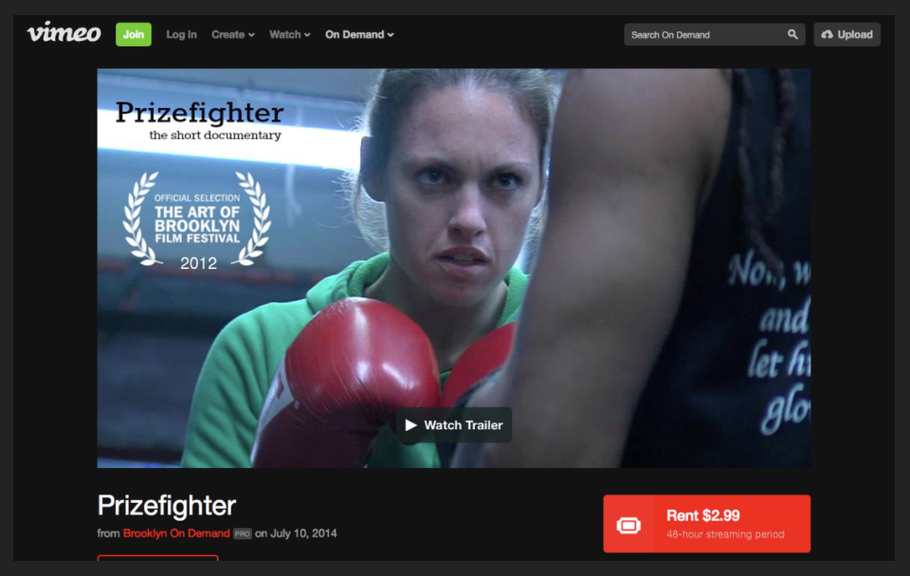 The 2012 Olympics featured women's boxing for the first time in its history, as the world's most renowned female boxers competed in front of a global audience. But this isn't Prizefighter. In the forgotten neighborhoods of Brooklyn, New York, stands Heather "the Heat" Hardy. Still in the amateur leagues, Heather struggles to make ends meet for her and her daughter while training countless hours at Brooklyn's iconic Gleason's Gym to become the professional boxing champion she hopes to be.

Available on Roku and Brooklyn-on-Demand!